With the start of the FIFA World Cup, I am kicking off a new series of articles on Art of Style called Celebrity Style. I will look at celebrities from different backgrounds, assess their style, create a lookbook of the celebrity and proceed to replicate their style using cheaper alternatives! To keep with the World Cup spirit, the first celebrity we’re covering is football star Cristiano Ronaldo. 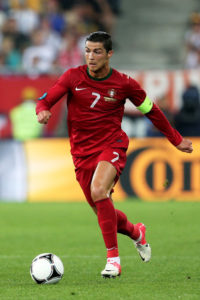 At 29 years of age, Cristiano Ronaldo is the most marketable name in the world of football with stats and earnings to keep his accountant busy and statisticians in absolute high. He was the most expensive footballer in history after joining Real Madrid in 2009 for €94 million and was only recently dethroned by his teammate Gareth Bale. He is a two times and current holder of the Ballon d’Or, the most prestigious award for a footballer by FIFA. He is also the top all-time goal scorer for Portugal with 49 international goals to his name and is far from done on the international stage – looking to set the World Cup 2014 in Brazil alight this year!

Most recently, Cristiano Ronaldo was on the top of Forbes’s list of the world’s highest paid athletes with earnings of $73 million and named one of the world’s 100 most influential people by Time Magazine. With over 50 million followers on Facebook, endorsements with big names like Emporio Armani, Nike, Coca-Cola and Tag Heuer, and his own waxwork model at Madame Tussauds London, his influence is in no doubt, even in the world of male fashion.

Besides awaiting his mesmerizing footwork and goals on the pitch during the upcoming FIFA World Cup 2014 in Brazil, his fans are also dying to see what hairstyle he’ll sport on the field – being famous for not having a single hair out of place during matches – and what he wears off the pitch. 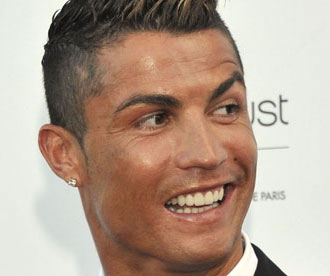 The football superstar is regarded by many experts as one of the best football players of his generation. While his intense drive and consistency are his strongest traits as a player, it doesn’t fall true for his dressing style. Like many popular figures, Cristiano Ronaldo has gone through several style inconsistencies before finding his own niche.

While his age is not an obstacle in his football achievements, it is evidently a factor in his clothing choice, something that even David Beckham has mastered with age and experience. When it comes to style, Cristiano Ronaldo aims towards the trendy, keeping it safe with signature brands. In fact, he has been spotted wearing ONLY designer labels from head to toe on several occasions – a Gucci bomber jacket, Dsquared2 jeans and a pair of Louis Vuitton sneakers for example. Monogrammed item like belt, shoes, cap, man bag seems like an apparent staple of Ronaldo off the field that reinforces his status as a football superstar.

His biggest style asset is his boyish charm and player appeal, which matches well with a crisp suit and his different hairstyles.

Ronaldo is conscious of his growing influence on his fans, giving them the opportunity to replicate his style through opening fashion boutiques in Madeira and Lisbon. Called CR7, the shops sell jeans with leather pockets, patented buckled loafers, diamond-studded belts and underwear, all reminiscent of the footballer’s personal style.

Ronaldo might forget from time to time though that no matter how many thousands of dollars he spends on expensive clothes, he still looks best in his football kit – complete with the dirt, sweat and oozing appeal unique to the football icon that he is.

Note: The images used to recreate the looks are affiliate links. 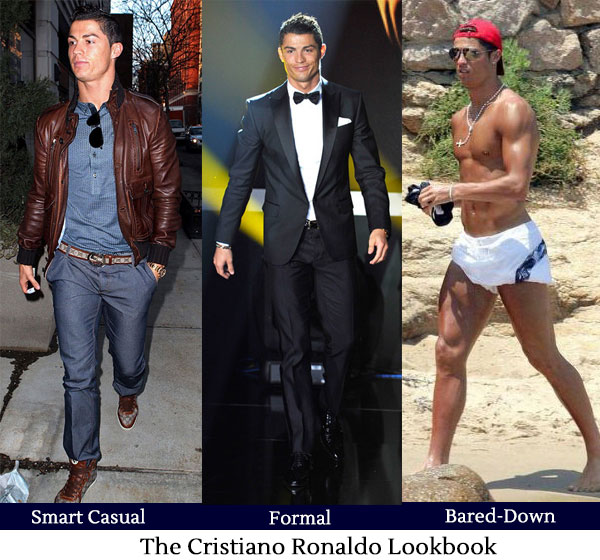 For the first look, the multimillionaire football star walks down the street in a smart casual ensemble of leather jacket on printed shirt, paired with slim jeans. He finishes the look with monogrammed Gucci belt (read about selecting a belt) and shoes. We have recreated the look below with items we pulled from around the web, which allows for easy online shopping. A similar bomber jacket and high top shoes from River Island, a slim fit droplet shirt from Perry Ellis, selvedge jeans and vintage aviators complete the recreated look. 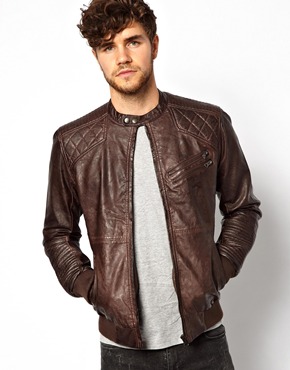 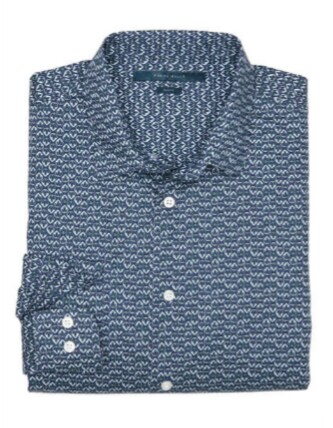 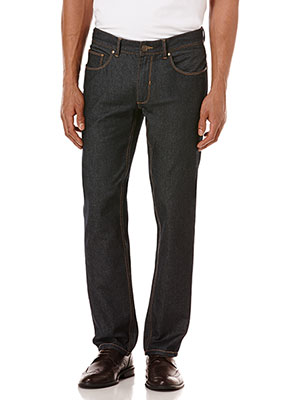 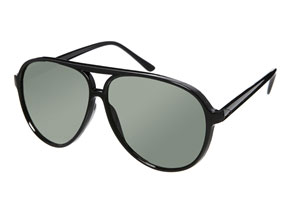 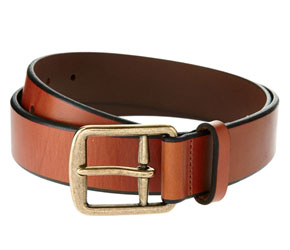 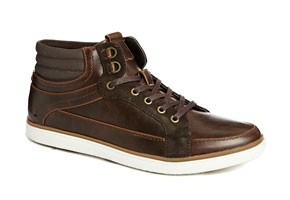 Cristiano Ronaldo displays his well-played balance in the football field in this look. Mixing it with his boyish charm, the young player comes out sleek, dashing and expensive in a black Dsquared2 classic tuxedo, complemented with elegant shoes. Definitely a well-chosen out statement from a real football superstar and a true style icon. We can recreate this look with a Noose & Monkey Skinny Suit Jacket and Kurt Geiger Leather Shoes. 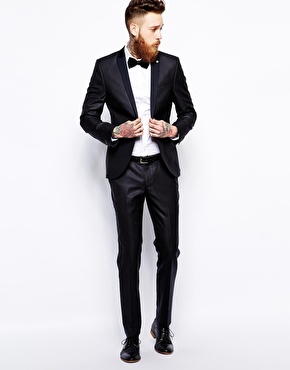 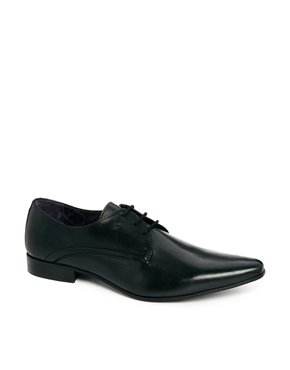 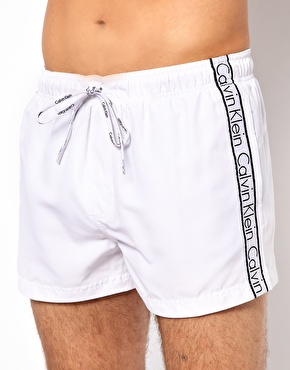 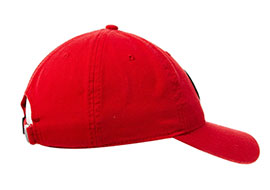 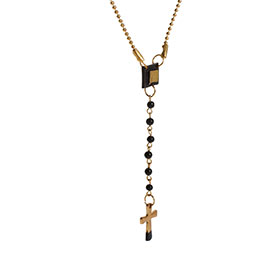 So there you have a lookbook for Cristiano Ronaldo in 3 different styles and how you can recreate a similar look at an affordable price for yourself. Do leave your thoughts on the styles in our comments below!
Celebrity Football Sports Styles
Share. Twitter Facebook Google+ Pinterest LinkedIn Tumblr Email