Trending
You are at:Home»Fashion»How To - Guide & Tips»5 Stripes Patterns Common For Dress Shirts

Following on from our previous article that described 5 common check patterns, we are going to look at the common stripes pattern you would find on dress shirts. Previously, we also discussed how you can pull off a stripe shirt, where we go into details of selecting the right stripe shirt for yourself. This time around, we are only looking at the stripes pattern out there. 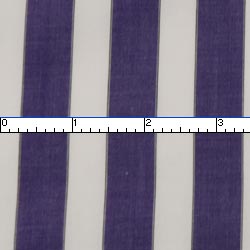 This stripes pattern is the widest sized stripes, normally wider than one-fourth of an inch, on shirts. The pattern usually consists of solid stripes on white. Shirts that incorporate awning stripes tend to be mostly casual and we would not recommend them for the workplace setting. 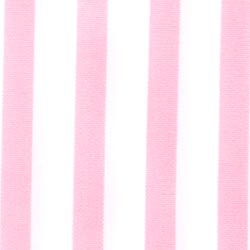 The Bengal stripes pattern derives its name from where it originated – from Bengal, India. This pattern also consists of equal width solid color stripes alternating on white. These vertical stripes, at approximately one-fourth of an inch, fall between awning stripes and candy stripes (approximately one-eighth of an inch in width) in terms of width. Dress shirts with Bengal stripes, when incorporating subtler colors, can be considered for business wear or even with a suit. They are great for casual wear as well. 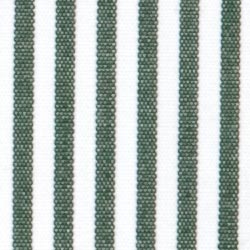 Dress stripes is also commonly known as the pencil stripes pattern. Thinner than candy stripes but wider than pinstripes- the width between stripes varies from shirt to shirt and the stripes are almost always uneven.

This stripes pattern, as you may well have guessed from its name – is approximately the width of a hair that, being spaced very close to each other, gives the shirt a solid texture. This makes the shirt perfect for wearing at the office and also gives it that slight bit of casualness needed to be considered for evening wear outside of work. 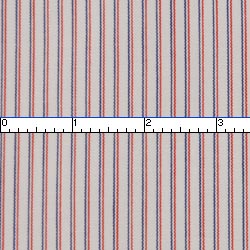 There are a number of stripe patterns that incorporate more than a single color on white. One is the bar code stripe, that has different sized stripes with 2 or more colors used and resembles a bar code. There is the shadow stripe pattern, which has vertical stripes with another stripe right beside them that gives them a shadow effect. You may even find dress shirts with multi-colored pin stripes or pencil stripes patterns. Dress shirts with more than 2 colours, unless they are subtle in nature, are usually more inclined towards casual wear rather than for the workplace.

These were the 5 most commonly found stripes patterns you may come across while shopping for dress shirts. Here is an image that shows you clearly differentiates between the types of stripes patterns discussed, courtesy of AskAndyAboutClothes. If you do decide to shop online for a stripe shirt, you would probably have to think about layering the patterns. 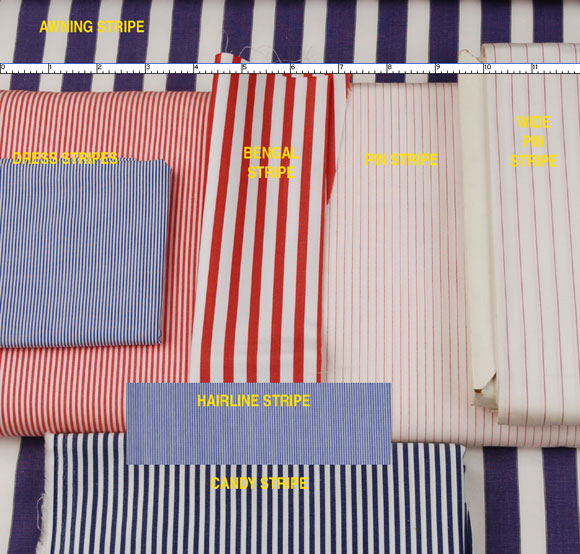