Just like it is important to note the cufflinks people wear, you should be able to recognize luxury watch brands and have some knowledge to initiate conversations. This week’s guest post is the first we have pertaining to watches.

It can be safely assumed that the term ’watch’ is not uncommon for most people in the world. In essence, a watch is a time-keeping instrument either worn on the wrist or kept in the pocket with a chain attached to it. Wrist watches were introduced during World War 1 – worn by soldiers and fashioned for military strategists who needed to synchronize the movements of their troops. A lot has changed with its meteoric rise in popularity since those days. Today, the wrist watch is regarded as an essential accessory, while luxury watches are even considered a piece of jewellery as well as a collector’s item. So, which brands make our Top 5 list? Let’s find out. 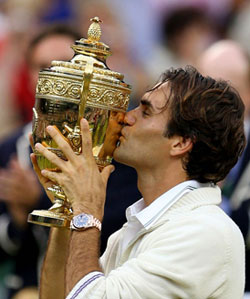 From the moment you read the post title, most of you had Rolex on the tips of your tongue. Indeed, it is a brand synonymous with luxury watches. While its headquarters is in Geneva, Switzerland today, the company traces its origins to England in 1905 by Hans Wilsdorf and Alfred Davis. Proficient watch makers, their company simply assembled movements imported from Switzerland, placed them in high quality cases and sold them to local jewelers. Wilsdorf moved to Switzerland as a result of the increased import duties during wartime. The brand name ‘Rolex’ received a trademark in 1908 and the company was registered in 1915. The brand is recognized worldwide as a top notch, if not the top, brand of luxury watches today. Rolex also has created a new brand of watches under its umbrella company called “Tudor”. 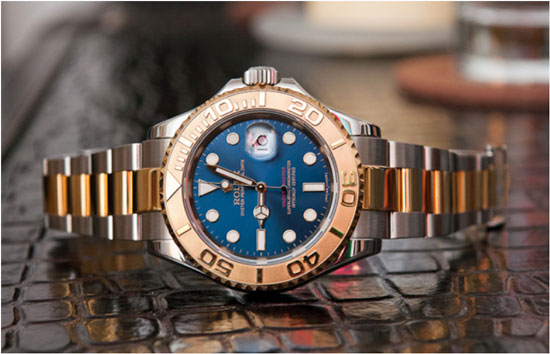 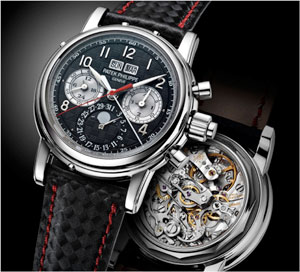 Often termed as the ‘King of Watches’, this brand is exemplary of the Swiss prowess in watch making standards. The company was founded in 1851 in Geneva by watchmaker Antoni Patek and Adrien Philippe (inventor of the keyless winding mechanism). This brand is responsible for making one of the most expensive watches on the planet with as many as 24 functions. It is renown for manufacturing every component from scratch and producing only mechanical watches which can be either automatic or manual winded. The brand is also known as the choice of many members of the British, Danish and the Italian Royal families, who commonly sport this brand. 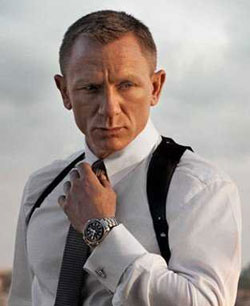 This is the brand of watches popularized by  super spy 007 – James Bond. It is the brand chosen by NASA (making pieces that work perfectly in zero gravity) that manufactured the first watch on the Moon – worn by captain Buzz Aldrin – and is worn by noted personalities like John F. Kennedy and Prince William. It is also the official time keeping partner of the Olympic games. The headquarters of this brand is also in Switzerland, founded in 1848, and is owned by the Swatch Group. The watches are high precision and are famous for its ‘chronograph’ range. The company, along with the aforementioned Patek Philippe, is a constant participant in the observatory trials and is dedicated to keeping accurate time. 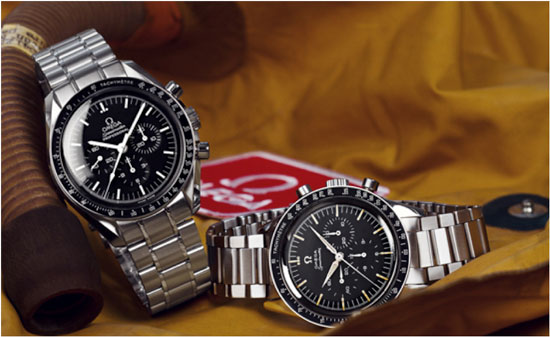 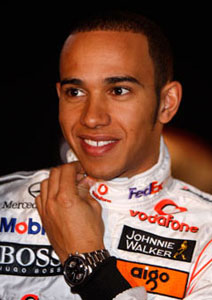 Founded in Switzerland in 1860, this brand is known for its high end, high precision mechanical watches, fashion accessories and chronographs. TAG Heuer has been a part of many moments in the world of sports and Hollywood, with their specialty being the high end chronographs used in Formula One races. TAG Heuer has a long list of notable partnerships for official time keeping partner – like the Summer Olympics (3 times), countless Formula1 Races and a watch specially for the McLaren F1 racing team. The watch brand is most renown for the world’s most precise chronograph, the Mikrogirder 1/2000th and the Mikrogirder, which is precise to 5/10,000ths of a second, amongst other notable high-end luxury watches like the the Monaco V4 which is driven by belts as opposed to gears. All of these rank among the most expensive watches by Tag Heuer. 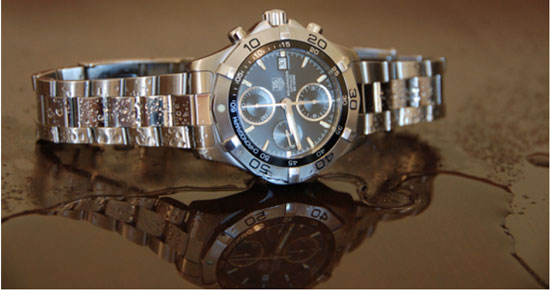 Founded in Switzerland, and now based in the United States, the IWC Schaffhausen or simply ‘IWC’ is among the top brands of luxury watches and popular for their mechanical watches. Soon after the introduction of quartz watches, the company suffered badly in terms of sales and the branding. The company has gone through many ownership structure changes as well but its fortunes have risen to new heights as the manufacturer of some of the finest luxury watches with innovative technical designs. The watches by this maker are known for their high worth as jewellery, rather than its functions, and are priced slightly lower (although still extremely expensive) than the other brands on this list. Their price point aided its rise in popularity, putting it amongst the top 3 luxury watch brands alongside Rolex and Omega. 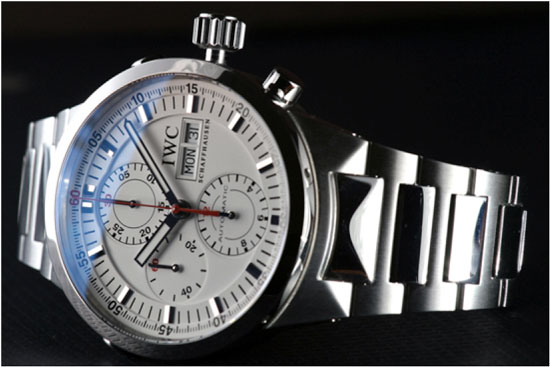 There are numerous premium and luxury watch brands, both old and new, whose exclusion from this list of 5 may surprise some readers. However, the aforementioned brands have excelled in terms of their quality and their standards in keeping accurate time and helped in maintaining the market of good old mechanical luxury watches – which is why these made our list.

Rohit Agarwal is the current contributor for watchbandwarehouse.com, which is a home to a fine collection of TAG Heuer monaco bands and other great accessories. Rohit is also an avid collector of watches and different timekeeping instruments.